Victorians often have a reputation for being pretty uptight when it comes to their sexuality. However, they also had lustful desires, just like we do now. From gay to straight sex, you can argue they weren’t that different from us in real life. But the way they went about it in public wasn’t exactly liberal and open-minded like today.

An Unexpected World of Erotica and Pornography

The Victorian age was a pretty weird time if you compare it to the world we live in today. And yes, that’s quite normal since so much time has passed between now and then. Either way, lots of people still find it fascinating in so many ways. Some primary reasons for such fascination are cultural views on sex and the overall human body.

However, they didn’t ban sex by any means. And how could they, after all? Still, they would regulate sexuality yet allow artists to explore and exploit it. Therefore, 19th-century art is the best way to examine society’s views and ideas of male and female sexual identities and overall gender roles.

Since sex was such a big taboo, the situation would allow an underground promiscuous world to flourish. Also, many authors were subversive while writing their novels, including sex in between the lines. From Oscar Wild’s “The Picture of Dorian Gray” to Bram Stoker’s “Dracula,” sexual connotations were everywhere.

The Secret Life of Victorians 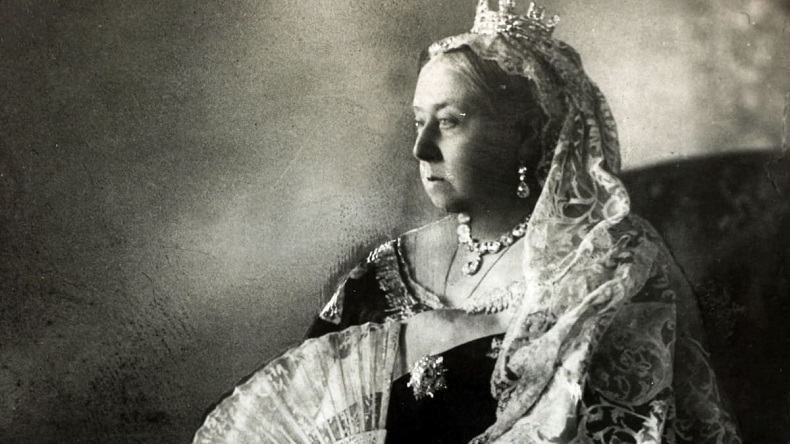 For all their high-minded principles, the Victorians had the same sexual desires as us. It’s simply a part of human nature, and no law or discrimination can change it. Hence, they would enjoy sexual activities just like we do nowadays. From gay to hetero, there were all sorts of things going on at the time.

By the late 19th century, homosexuality became a counterculture of sorts. People would view it as a form of decadent Ancient Greek lifestyle. Aubrey Beardsley’s drawings are the best examples of this, showing all kinds of gay activities between Victorian males. People still consider his work to be Victorian-era pornography.

However, male action wasn’t the only provoking thing that people would enjoy in 19th century Britain. Female homosexuality was a big part of that era as well. Namely, the most famous lesbians were Anne Lister, and poet Katherine Bradley and her niece Edith. Furthermore, female independence was also a big thing among some women of that time. See more history of Victorians here.

Victorians Were Obsessed With Sex

Classical art is no stranger to depicting naked women and men. However, the Victorians took it to a new level. Beginning with drawings and paintings, they took the new art form of photography in a naughty direction. Of course, this led to some of the first examples of Victorian pornography.

Lust Is an Uncontrollable Force of Nature 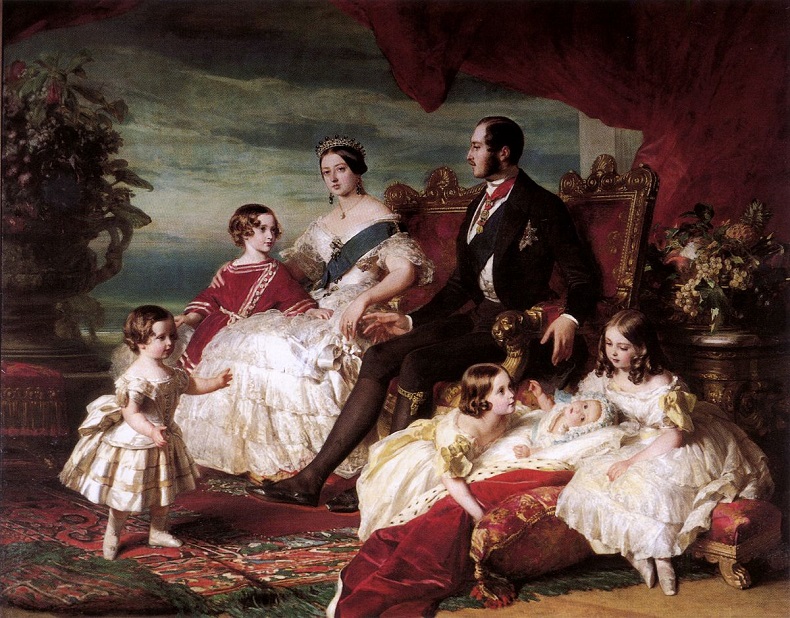 Not even a society like Victorian Britain could contain the human desire for sex and primal needs. Sure, they might have ruled half the world, but they couldn’t cage the force of nature that is human sexuality. The only thing they did was invite an elephant into the room. Making something taboo means that people will only crave it more.

No one can’t fight and win against the human spirit. Many try, but they all eventually end down on their knees. Hence, we want to point out how there’s no need to fight this losing battle at all. Moreover, there’s nothing to fight against.

Sex is a part of who we are. It doesn’t matter if you see it as a way of reproduction or a way of enjoying your body. It’s not something bad or shameful — it’s only normal. Hence, don’t hesitate to do what you feel like when you’re with your partner or alone.

Enjoy life; enjoy sex. Whether you’re gay, straight, bi, cis, or trans, it all works fine in our eyes. The only real thing to keep in mind is safety and consent. Sex is only great when there’s no actual danger to it and when all partners agree to participate.

Unfortunately, it seems like we’re not that far from the 19th century. Rape, sexual abuse, and homophobia still exist. Only, we’re talking about it more openly these days. We guess that’s something to be proud of if anything. Nevertheless, enjoy your body, sexuality, and don’t try to keep your desires in chains as some did before because you won’t win.