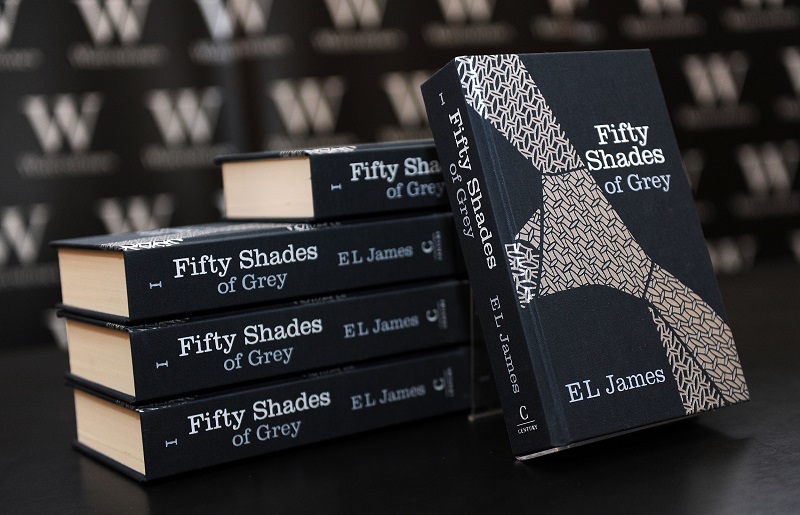 Although there’s no doubt E. L. James’ work got a brand-new audience a few years ago with its box office hit adaptations, the books still have a life of their own. Sure, Dakota Johnson and Jamie Dornan did a pretty good job, but they’re not everyone’s Ana and Christian Grey.

Erika Leonard James is a British writer born in 1963 in London. She spent her childhood in Buckinghamshire with her Chilean mother and Scottish father, who did camerawork for various BBC productions. Her education was pretty much straightforward. She went to Pipers Corner School and Wycombe High-School, before going to the University of Kent in South East England to study history.

Leaving the university, she began a career as an assistant to a studio manager at the National Film and Television School in Beaconsfield. Later on, in 1987, she married a screenwriter, Niall Leonard. The couple has two sons and resides in Brentford, just west of London. She was always into books, but Erika’s start was pretty different from the ones of other authors.

The basis for her novels was another modern book series. Her first draft of “Fifty Shades of Grey” was a fan fiction sequel to “Twilight.” Later on, she published them as kindle books, and the success came all by itself. The mainstream success of the Fifty Shades trilogy convinced her to follow it up with another book — “The Mister.” The piece is unrelated to her previous work, and it did not do well commercially and critically.

What Was the Novel About

The synopsis of the “50 Shades of Grey” series begins with the introduction of Anastasia Ana Steele, a young Washington State University student. She’s good at heart, innocent, and naive. Ana dreams of working in publishing one day when she finishes her studies. By chance, she meets Christian Grey, a wealthy yet mysterious and attractive businessman.

Although initially repulsed by his cold demeanor, young Ana can’t help but fall for his good looks. On the other hand, Christian also begins to show interest in her and starts giving her expensive presents. After some time, they confess their feelings to one another, but Christian tells her that they’re unfortunately not compatible.

Christian’s intentions and desires begin to tear their lives apart as Ana realizes he’s controlling personality intervenes with her life far too much. Nevertheless, she agrees to sign a disclosure agreement for him to have his way with her. This event leads them to experiment with all sorts of fetishistic scenarios involving physical violence. The themes of emotional and kinky battling with one another continue to develop in “Fifty Shades of Darker” and “Fifty Shades Freed.” 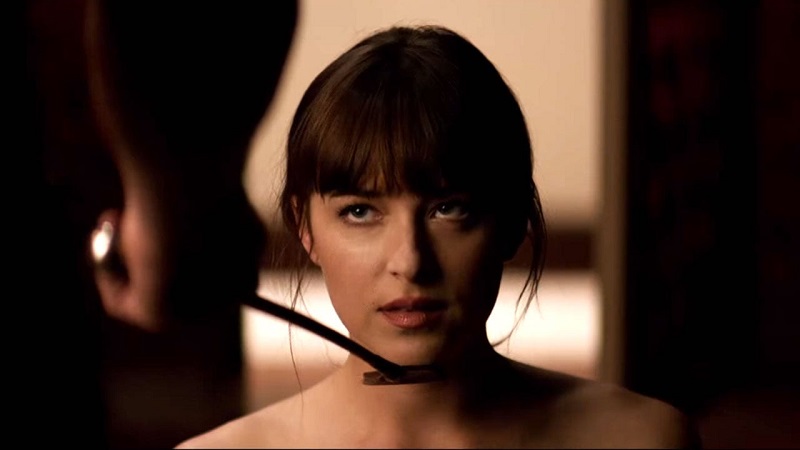 There were many instances of public libraries removing the books from their selection. These actions were, of course, related to the sexual content in the novels. But in reality, they’re not extreme as people will have you believe. Luckily, the public demand won, and most libraries that removed “Shades” returned them.

How Racy Were the Scenes?