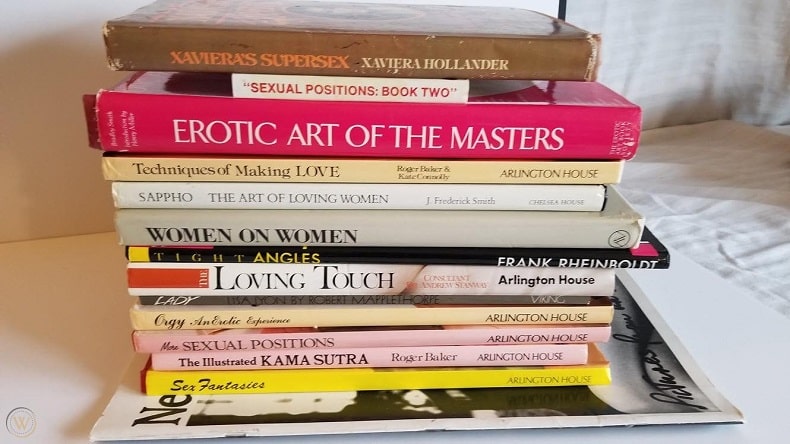 Life can be pretty hard sometimes. With a pandemic raging and the economy crumbling, it all seems like too much right now. So many of us are struggling and looking for peace in either alcohol or shady meds that make us numb. It’s such a shame.

Ever Heard of Bibliotherapy?

Seeing how troubles of all kinds trouble regular people, it’s more than normal to look for quick solutions and easy fixes. However, it’s easy to lose yourself in a world full of life coaches, therapists, and cult-like religious loonies. But it’s not all misleading and dangerous. Luckily, there are ways that can help you overcome depression and overall unhappiness of living during these harsh times.

We’re here to go through the ins and outs of  book therapy. Namely, it’s a form of mental care that consists of reading and writing as a cure for your struggles. Book therapy is a creative way of coming to terms with your life and making a decisive change. Not only does your therapist suggest books and articles, but they also encourage you to release your personal thoughts through writing.

It has a long history that predates the modern era. However, by the beginning of the 20th century, most mental institutions would have libraries, full of numerous titles. This is a proven way of treating depression and mental fatigue. Numerous studies suggest that this form of personal care has long-lasting positive effects.

Moreover, a 2016 study claims that reading sexual erotica literature helps cure low or nonexistent sex drive. The idea is to allow both men and women to experience sexual fantasies and later incorporate them into their lives. By reading other people’s fictional experiences, it allows readers to control their sexual expectations.

From short stories and verses to groundbreaking and revolutionary novels of the 20th century, erotica has a pretty long history. Unfortunately, many people still associate it with cheap pornography. However, throughout its history, erotica showed elements of social criticism, satire, and other thought-provoking themes. It was not uncommon for various authorities and religious groups to often censor it or make it fully illegal.

Like with anything sexual in nature, there’s bound to be misconceptions and taboos along the way. Nevertheless, it’s key to fight these prejudices and stigmas. And what better way to do so than by deconstructing them?

There’s simply nothing that suggests this idea. Moreover, erotica can be pretty helpful if you think about it. It can heal broken relationships and rejuvenate intimacy by talking about new sex positions and exploring fantasies. You can even argue that erotica is a form of sex education. See the role of erotica in long term-relationships.

Getting Started With Erotica 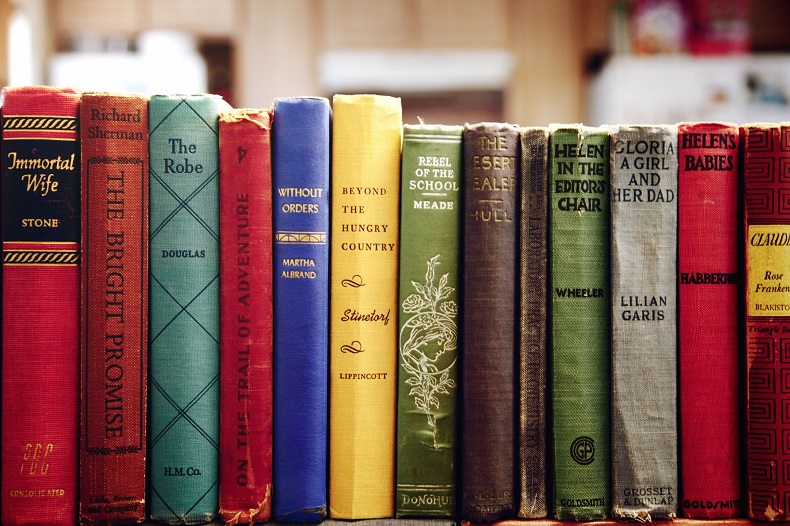 For Starters, You Can Try the Following

Anaïs Nin’s “Delta of Venus” contains fifteen short stories that depict various themes and interesting characters. It came out in 1977 and has since gained a cult following with an R-rated 1994 movie. Nin wrote the stories for a private collector during the 1940s, which makes it even kinkier, if you ask us.

“The Crossfire Series” tell an emotional yet sexy tale of Gideon Cross and Eva Tramell throughout five books. There’s a reason why Sylvia Day is one of the New York Times’ bestselling authors of the 21st century. The books are provocative, thoughtful, and sexy. Hence, we suggest you pick it up as soon as you can.