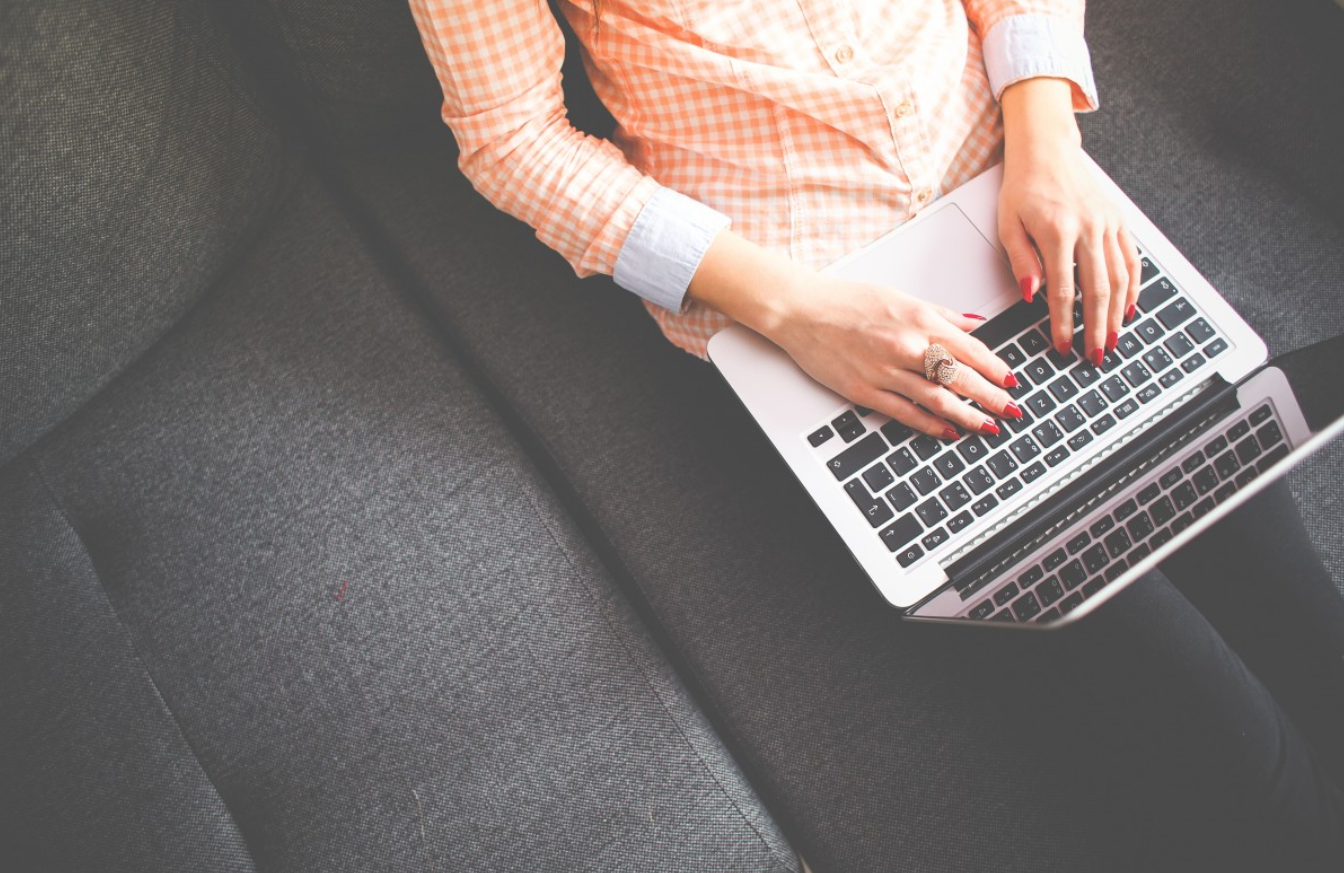 Sex is at the heart of what it means to be human. It’s vitally important to nearly all of us. It’s a driving force in our daily lives (even when we’re celibate), and its mysteries are infinite. So it bewilders me that — as a rule — erotica is seldom taken seriously, either by writers or readers. Intelligent, well-written erotica is a rare, rare thing (and I’ve been looking for it all of my life).

I believe that in order to write well about sex, we have to resist the version of sexuality that’s brandished at us every day by the advertising and fashion industry: most especially the idea that we can only be aroused by superficiality and perfection. How can we make sex — on the page as well as in life — less a performance and more a source of communion? How can we go deeper?

Bring the same attention and regard to writing about sex as you would to anything else you’d write. Assume the reader wants — and is capable of appreciating — something beyond a jerk-off vehicle. There’s nothing wrong with getting off — I always hope my readers are getting off on what I write! — but I want to affect people between the ears as much as between the legs.

There’s nothing wrong with getting off – I always hope my readers are getting off on what I write! – but I want to affect people between the ears as much as between the legs.

The throbbing rod, that is, and all other coy euphemisms for body parts. Please don’t tell me about our hero’s member, or manhood, or hard hot tool or battering ram. Likewise, don’t refer to our heroine’s mound or tunnel or the center of her womanhood.

Don’t say that he pounded her like a jackhammer, or that she lay back, spent. Tell me something I haven’t heard before. Make me think about something that wouldn’t occur to me otherwise.

Stay away from blow-by-blow descriptions of sex acts. The mechanics aren’t what’s intriguing. The emotional dynamics between people are intriguing.

Two flawlessly beautiful people having ecstatic sex is just about the least interesting thing I can think of. The key to any fictional scene is tension and conflict. It’s okay for characters to feel awkward or angry or afraid within a sex scene. It’s all right for a man to be short or to wear glasses (meet Laura Antoniou’s Chris Parker), fine for a woman to have a flat chest or ample proportions. We are drawn to each other’s darkness, strangeness, sadness, and vulnerability.

6. Draw On All Five Senses When You Write A Sex Scene

The curve of a hip. The scent of leather. The taste of boot polish. The sound of rain on the roof. The texture of the grass in a secluded field. A compelling fantasy demands a certain immediacy. Put the reader where your characters are.

…and expect it to carry the scene. Again, the old in-out is not compelling in itself. What is the fantasy these lovers are enacting? What is the power dynamic between them? What secrets, longings, grudges, insecurities, memories are in play here?

8. Bring The Reader Into Another World

I believe that the more extreme the scene, the more restrained the language should be. Both The Story of O and Nine and a Half Weeks bring a straightforward, understated narrative style to an outlandish tale and — I believe — take on potency and credibility for having done so.

10. Write Your Own Fantasy. Make It Authentic

If I’m working on a sex scene and I’m not turned on, I know it probably isn’t very effective. If you’re not hot and bothered while writing, chances are good that ultimately the reader won’t be either. Conversely, if you can bring yourself to write what genuinely excites you, no matter how strange or mortifying, readers are usually affected in turn. You can’t fake this. And you can’t play it safe. You have to be brave.