Still, even when they go the cheesy route, female writers bring sexual fantasies to life in a unique way that generally appeals to other women.

Although Mary Gaitskill’s opus features some 30 books, her most famous work is her ‘80s erotica hit “Bad Behavior.” The fact that she dared to write an edgy and unapologetic book about sexual fantasies and wish-fulfillment back in the ‘80s, long after the moralists managed to kill the sexual revolution, is, frankly, awe-worthy.

“Bad Behavior” is a collection of stories that are written in a brilliant, intelligent way, and it offers so much more than pure erotica to the reader. The stories explore people and their basic need to connect with others. They are desperate for others to recognize and accept them for who they truly are.

Most of the protagonists in Gaitskill’s stories are the lost and forgotten nobodies. They live on the very edge of society, which should make them hard to relate to. And yet, it doesn’t. While reading, we find ourselves not only questioning their morals but also relating to their choices. Most of all, we enjoy their sexual (and other) adventures. 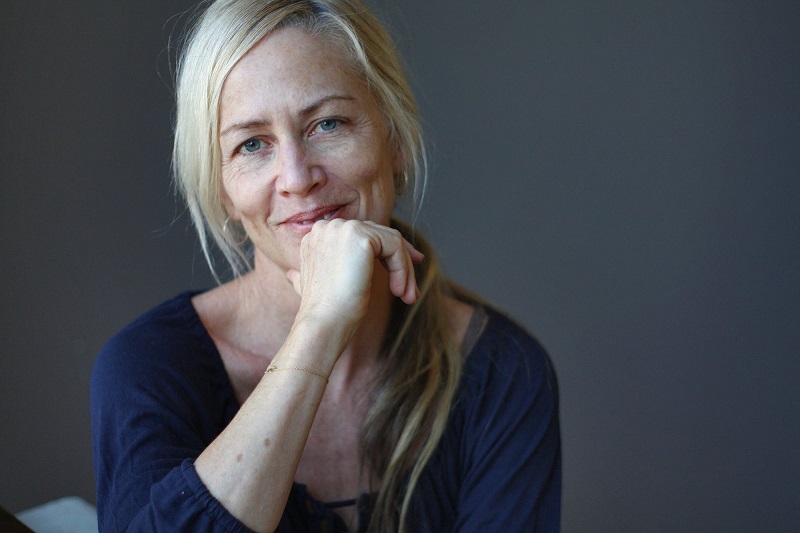 Riding on Gaitskill’s coattails but quickly coming into her own, Miniot debuted with two different books before publishing the masterpiece that is “Lust and Other Stories.” Now, you might say that another anthology is too much for such a short list as ours is. But, trust us, these stories are well worth your time.

Miniot wrote a special kind of coming-of-age story. This book is one of the ones that leave you shattered and gutted. With a deceptively delicious title, the book is about so much more than lust. And even when it deals with that particular topic, it does so in a unique narrative way.

There’s a good reason why Nin is one of the pioneer feminist writers both in the field of erotica and in general. Her gem that shone like a bright star at the very end of the sexual revolution in the ‘60s, “Delta of Venus,” depicts a slightly different time when sex was still something that people talked about under the cloak of darkness.

Bared Her Soul and So Much More — Sylvia Day Works 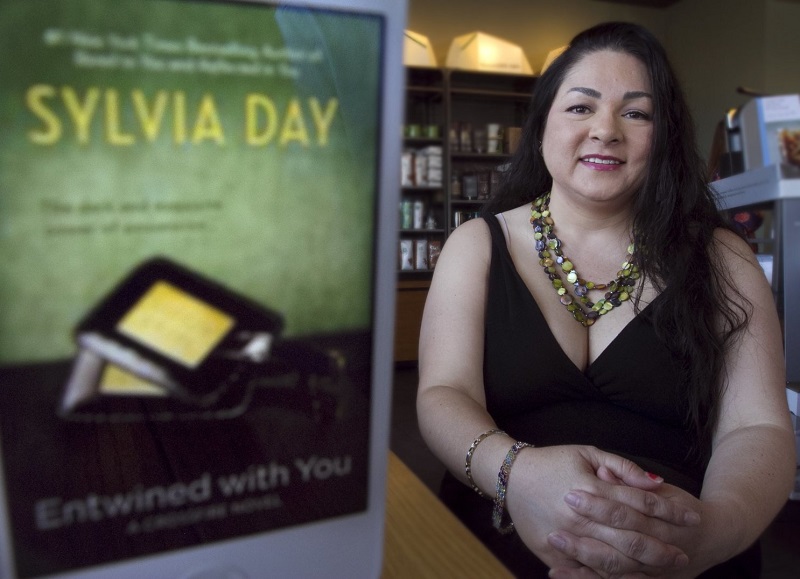 However, where the “Grey” saga failed to offer its readers a healthy relationship involving no coercion or manipulation, the “Crossfire” series managed to do that and more. A story about damaged people and healing, as well as abandonment and traumas, is a breathtaking piece of erotica. And, of course, there’s lots of well-written, hot-as-fire sex.

Many women wrote about sex throughout history, be it under their own name or under a pseudonym. It just so happens that, thanks to the remnants of the patriarchal society, men still dominate all literary fields. 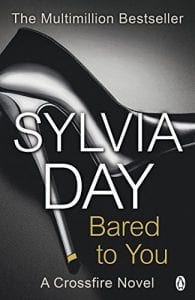